We are engaged in collaborative research in areas of Pastoral Theology. Our two major projects are Emmaus Project and Synodal Praxis in Local Church

PAROC Research Institute is a Socio-Pastoral Research Centre that aims at enhancing the pastoral vision and ministry in the Church. The Institute has developed a socio-pastoral methodology, known as ‘PAROC Method’ which is inspired by current advancements in interdisciplinary research in general and Psycho-Social and pastoral theological in particular. The Institute has undertaken several micro and macro level studies in the parishes, dioceses and in the various particular churches. Some of the socio-pastoral interventions initiated by PAROC were pioneering efforts in the field of participatory pastoral ministry.

The Institute was erected at Marymatha Major Seminary Trichur by a decree (Prot. No. : 2895/2015/S/ABP) on 15 August 2015 by Archbishop Andrews Thazhath, the Metropolitan Archbishop of Trichur. The Institute has been registered as a Public Charitable Trust on 25 September 2015 to fulfil its objectives. PAROC stands for Pastoral Animation Research and Outreach Centre, emphasizing the three objectives of the Institute, namely, pastoral animation, pastoral research and the outreach programmes for the dissemination of the research findings in the pastoral scenario. PAROC Research Institute functions through its three structural entities: 1) Research Centre 2) Training Centre and 3) Data Centre.

From 2015 onwards, PAROC is engaged in the training of lay leaders, clergy and religious with a special emphasis on accompaniment, family centered pastoral ministry and participatory leadership. We have hitherto conducted more than hundred short courses. Our training programmes are praxis oriented to equip the participants with skills that enhance their pastoral efficiancy. PAROC Research Institute would like to offer Diploma in Pastoral Leadership for lay leaders, religious and clergy as well as seminarians who are interested. The objective of this one year training programme is to equip catholic leaders for accompaniment, family centered-collaborative pastoral ministry. Those who complete the course successfully will be awarded with Diploma from PAROC Research Institute and Chair for Christian studies and Research, the University of Calicut. 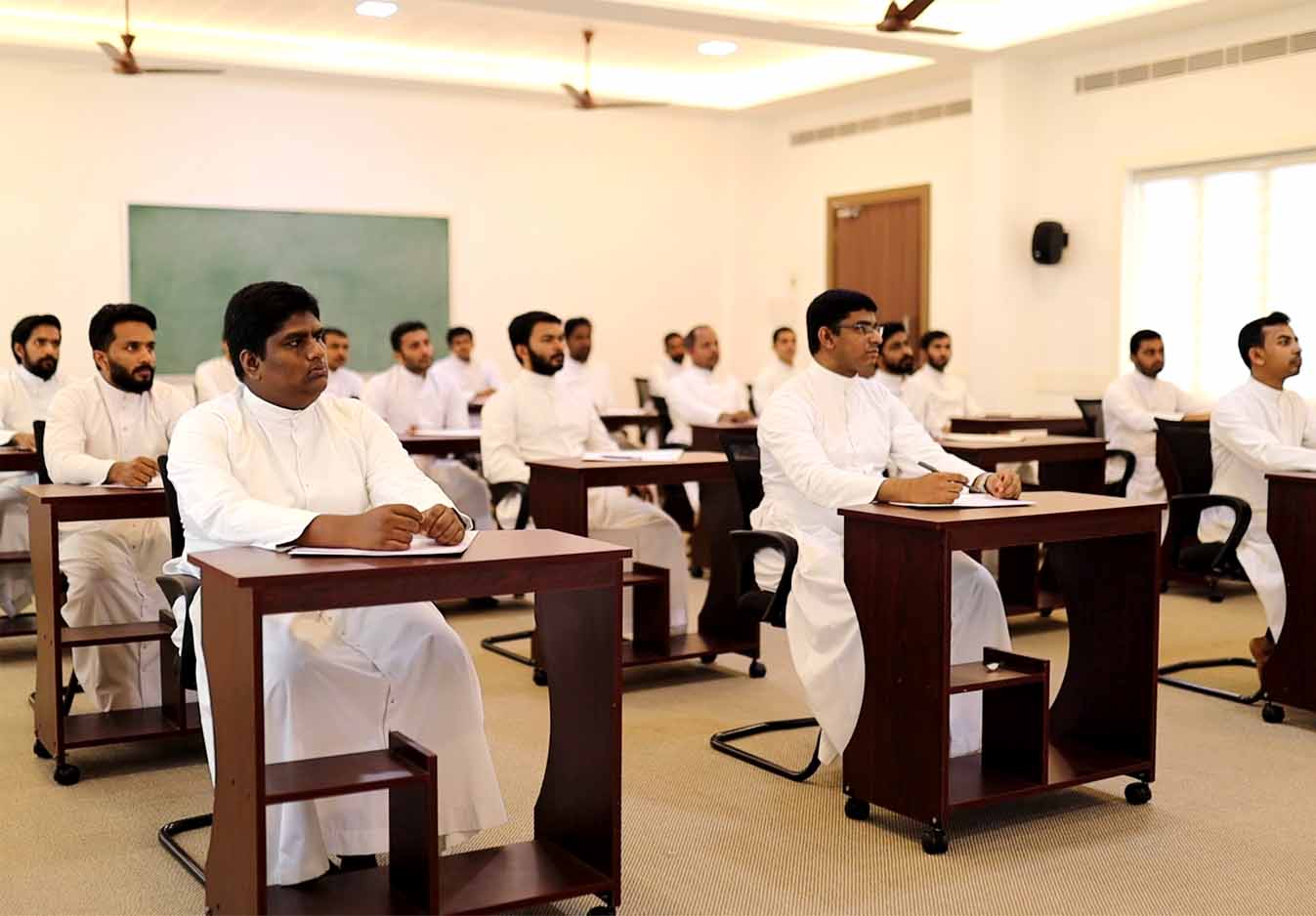 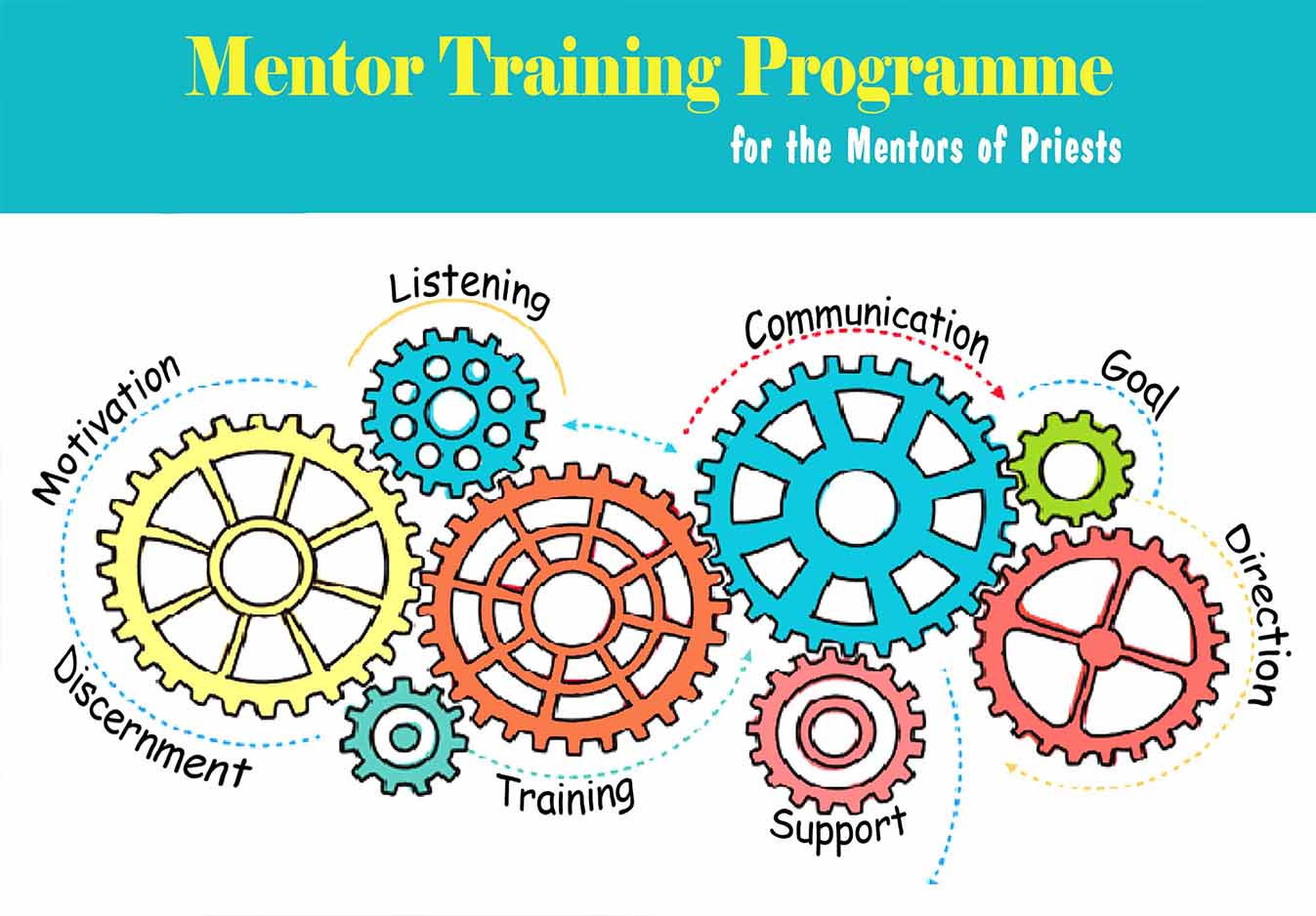 Good mentoring has tremendous potential for helping the clergy meet the challenges they face ...

PAROC Research Institute, continuing academic programmes in socio-pastoral field, that derive from on-the-ground experience and research, would like to offer a diploma programme exclusively for priests.  Diploma in Parish Animation, seeks to equip priests for collaborative expressions of teamwork in the parishes. Besides, it aims to enhance their socio-spiritual-pastoral skills that will help them in developing an integral personality for evangelizing their community.  It is our intention that Diploma in Parish Animation will be dynamic and transformational, answering to the changing needs of parishes as they continue to evolve and emerge.

Get in touch with us

Fill in below form to find your data